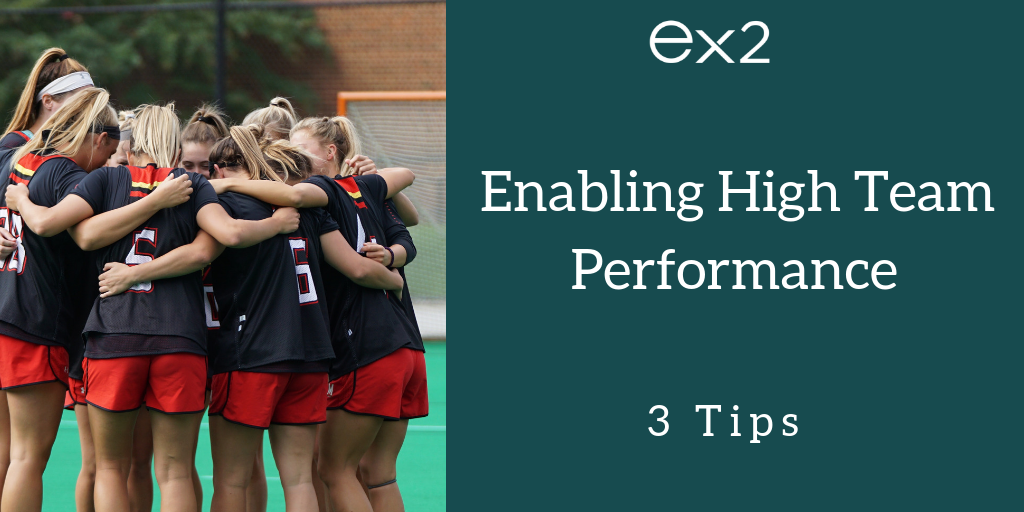 High team performance is a key focus for most businesses.  It is a target often placed on many managers and HR teams.

There are some areas where you can prioritise your attention to build high team performance through increased employee engagement.  I will focus on three key areas here, avoiding dwelling on topics like building trust and respect or openness.  I fully support these topics and feel that they are covered in detail many times over so want to discuss something slightly different.  Here are my 3 key areas:

The majority of employees like to feel that they can make a valued contribution to the success of both the team and the organisation.  We talk below about creating a ‘team identity’ but each person in that team also needs an identity.  That individual identity will become stronger when the person is empowered to express it through increased contribution and where valuable contributions are reinforced.  Once that identity becomes established, the individual is more likely to maintain it, even if that requires additional effort. 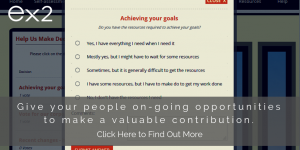 2. Encourage a “communications hub” within your team

High performing teams demonstrate certain communication characteristics such as short, sweet and energetic communications.  Team members connect and communicate directly to each other, not just through the team leader, and carry on conversations outside of formal arrangements.  Their communication is also democratic – talking and listening in equal measure and being engaged with whoever is speaking.

This is a good place to start working towards high performance team status.  Identify and encourage the communications hub(s) within your team.  Technology assisted communications is now a part of this.

We all like to be able to say, with good certainty, what we are and what we do.  It is a conversation that plays over time and again throughout our lives.  Every time we meet someone new, a good way to find out about each other is to ask “What do you do?”

So, identity is important to us.  We all like to know who we are.  This also applies to the organisations, teams and other groups we join or belong to.  We are happier when we belong to a team with a strong identity, clear values, and clarity around roles, responsibilities and what it takes to be successful.

High performing teams generally possess a clear identity that members buy into.  This is another key area to include in the early part of your team’s journey to high performance.  Empower the team to develop and agree a team identity and a clear team purpose stating what they exist to do and how they do it.  Set your team a challenge to achieve this with the full agreement and commitment from the whole team.

What are you doing to create the right environment for building high performing teams in your organisation?