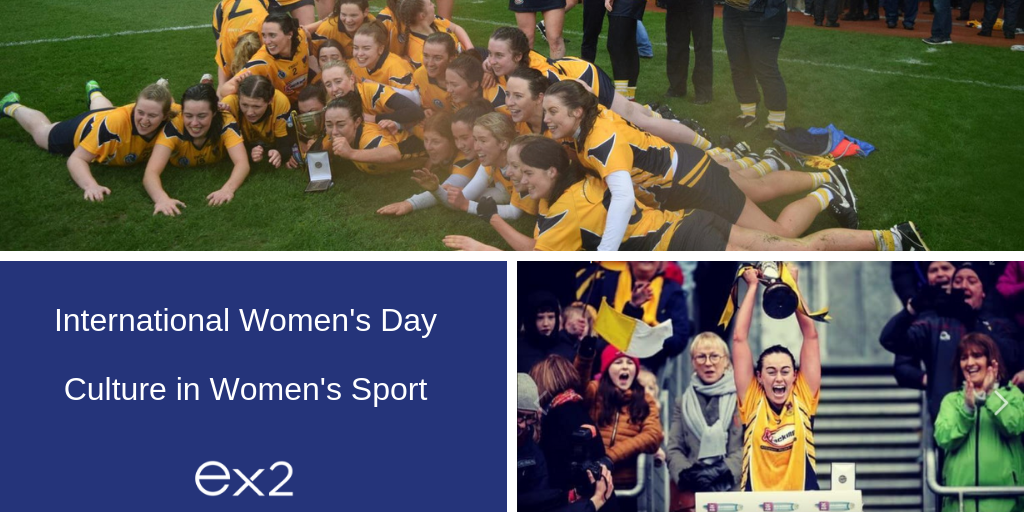 It is very apt that I am writing this particular article on International Women’s Day.  However, this is not my inspiration for this article.  Instead, my inspiration has come from an intention held over the past while to celebrate the positive culture in female sports.

I am very lucky to be a father to four brilliant girls, who all play Camogie (an Irish field sport – see Camogie video).  Ever since our eldest girl started going to Camogie for girls aged Under 6, I have been astonished at the positive culture that exists right throughout the club.  As a result, I have long intended to write this article.

My intentions morphed into inspiration last Sunday, when our senior Camogie team won their first ever All-Ireland title – the ultimate prize in the sport for Club teams.  This is an amazing achievement that was many years in the making.  One look at the squad size  tells you straight away how long the club has been building towards this moment.

In our club, Clonduff, underage Camogie teams often just manage to attract enough players to field a team.  Yet, the Senior team has a huge squad who are all committed, motivated and happy to be there.  How do they manage to retain all these players and maintain the huge levels of commitment to win an All-Ireland title? 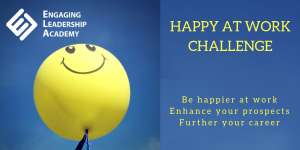 From my own personal perspective, I have noted 4 key factors that deserve highlighting as they underpin this positive culture.  While I write this, I feel that many of you might have different factors or different views on this.  That is OK.  I am forming this from my own opinion and experiences as a parent on the sidelines.

All of my daughters started playing Camogie at Under 6, progressing through the various age groups.  My youngest is still Under 8.  From a male perspective, it was refreshing to see mastery of fundamental skills being given precedence over winning blitzes, which were non-competitive anyway.  Mastery is held high until the girls reach at least Under 12, when a league format is introduced but no formal league winners.  Players are introduced to the competitive nature of the sport they will enjoy for years to come.

It was also refreshing to see a refusal to ‘stream’ players based on vague notions of their abilities and potential at these young ages.  Instead, everyone trains, develops and has fun together.  No-one is told they are not good enough.

Is competitiveness the same as a will to win?

As a psychologist who has published research on achievement motivation, I have long held the view that ‘competitiveness’ is overused and over-hyped in sport.  I feel that it is also often used inappropriately.  It is too easy to highlight a ‘competitive spirit’ as the main characteristic that will carry a young player to future greatness.

It will help.  Of course it will.  But having a competitive spirit without the tools to do the job will ultimately fail.  In the face of skilled opposition, the competitive spirit will feel like a person raging against a storm – lots of endeavour and noise but no progress.

A will to win is different than just competitiveness.  It contains so many other factors, including a desire to improve, develop, learn and master.  Winning is not about being competitive.  It is about developing the skills and attributes so you can compete.

As an observer on Sunday past, it appears that Clonduff Camogs did not prevail against a skilled opponent because of some vague notion of competitiveness.  It was much more than that.

They prevailed because of their skill, their sense of purpose, their integrity and team spirit, and their will to win.  Their commitment to learn, develop and grow as people and as a team over a number of years helped shape this win.

What culture exists in your work team? Click here to find out

They always had the answer

This is where mastery is important.  When the challenge was put to them at various points throughout the game on Sunday, Clonduff were able to step it up.  Every time their opponents asked a question, Clonduff had the answer.  They had the skills and belief to back up their will to win.

By avoiding the temptation to stream players at an early age, inclusiveness is achieved.  No player is told they are not good enough.  They all feel welcome and valued.

Of course, not every player is going to develop high skill levels.  The players themselves know that, even at a young age.  They are aware that some of their team mates are developing fantastic skills.  At this point, they need a coach who ensures they feel a valued part of the team with an important role to play.

The players developing fantastic skills need this as well.  They will develop more fully in an environment where they see all their team mates supported, included and cared for.

None of these players need a coach pointing out inadequacies and streaming players.  It sends the wrong message.

You know the right balance is being achieved when a young player talks openly about supporting the team and choosing to remain present to ensure the team has enough numbers to take the field.  The inclusive culture ensures these players feel part of the team and rewarded for just being there. 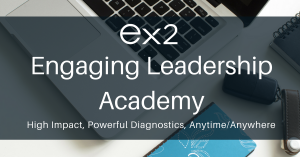 Following the victory on Sunday past, the speeches and interviews afterwards were peppered with commentary about the team spirit.  The players talked about how they loved Camogie and having fun.  This is part of the inclusiveness.

This sense of fun, inclusiveness and team spirit permeates the entire club.  It is like a big family where everyone is welcomed to the table.  As a parent standing on the sidelines, I feel like I belong.  I feel valued as a supporter.  It’s a comfortable and enjoyable place to be.

The ‘team’ ethos spreads beyond the field of play.  On so many occasions, these senior players showed that they were fully aware of what was happening throughout the entire Clonduff Camogie team by recognising an underage player or simply wishing them luck in a forthcoming game.  They knew the player and they knew the details of the game.  Small things like this really matter when making these young players feel recognised and valued.

The senior players are accessible and always happy to see any of the juvenile players, welcoming them with a smile and a cheery ‘hello’.  This shows the honesty and integrity of the club.  This is core when building a successful team.

Efficacy is an important concept when building successful teams.  All teams will experience many setbacks before success.  The key to ever achieving success is in how a team deals with the setbacks.  Efficacy refers to how a person believes a situation will turn out based on previous experience and their sense of being able to control or influence the situation.

The danger in relying too much on competitiveness is that it becomes all about winning and not so much about learning.  For many the setbacks will be a negative experience simply because they didn’t win. If this is the case, then a few setbacks can undermine the competitive person.

By focusing on mastering the skills, being inclusive and treating everyone as part of the team (and enjoying it), Clonduff Camogie actually built a positive efficacy in their senior team.  At each key point in the game, the belief in their own ability to influence and even control the situation was evident.  Their will to win (including a competitive spirit) meant they were willing to fight their corner.  Mastery meant they had the tools to do the job.  A positive efficacy meant they believed in their ability to succeed.

The player who has mastered her sport will stand tall when the gauntlet is thrown down and she will rationally know:

This is my experience of the culture in women’s sport.  I believe my daughters have much to gain, personally and professionally (eventually), by being involved in sport.  I will always encourage their involvement.

There is also much to learn for businesses in how this team and club have grown towards the ultimate success.

What are you doing to build a positive team culture where you work?